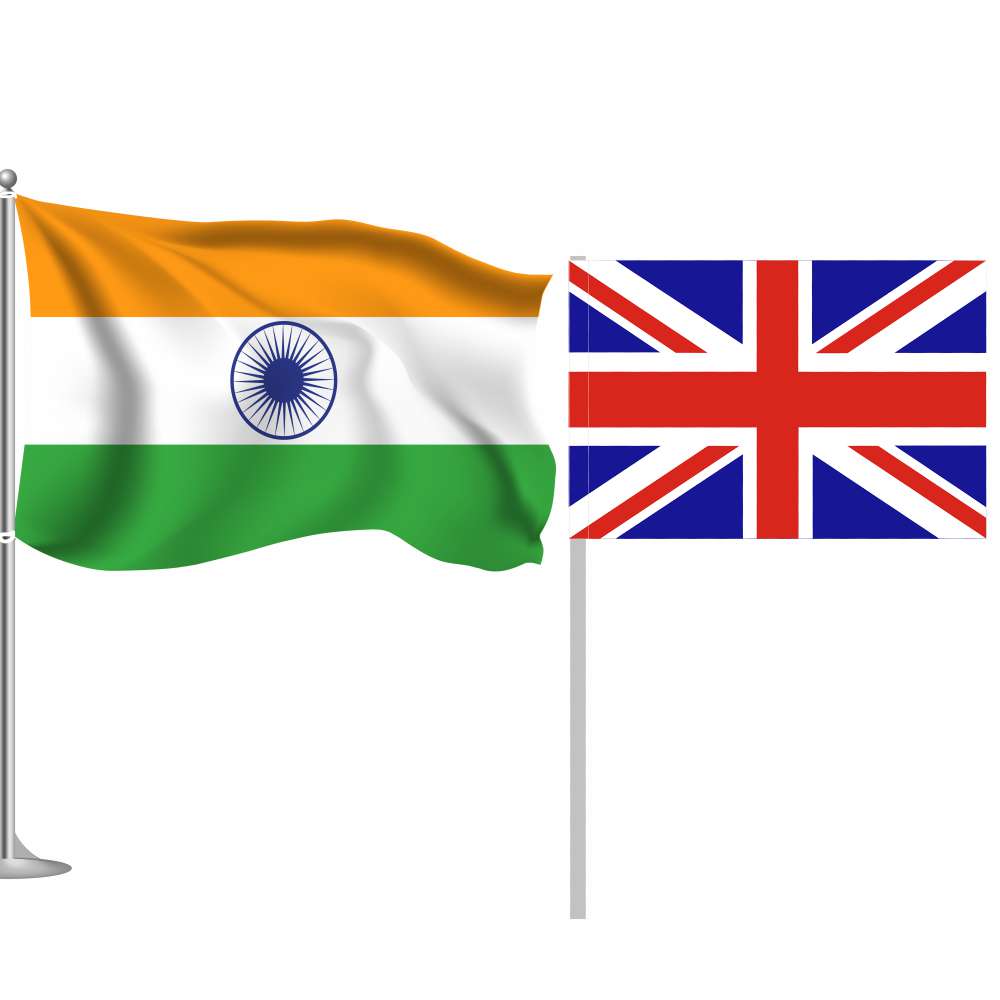 Defence Minister Rajnath Singh's visit will be the first by a defence minister in two decades, after George Fernandes' visit in 2002.  The visit is being looked at as one way of taking forward the relationship between the two countries, particularly after the visit by Boris Johnson, the British Prime Minister, last month. The LEMOA-type agreement will allow Indian ships and aircraft to use British ports and air bases without any fuss and replenish fuel and pick up other necessities without any difficulty and vice-versa. This becomes particularly important as Britain wants to play a larger role in the Indo-Pacific in the future. Britain is already part of the anti-China AUKUS, the alliance with Australia and the United States, to build nuclear-powered submarines.

In this era of Aatmanirbhar Bharat or self-reliance in India, there could be discussions on the joint development and co-production of a medium lift helicopter. Britain has also expressed a desire to work together to develop fighter engines and short-range missiles.

Both sides are still working on the dates for the visits.