Wants to be an alternative to Amazon 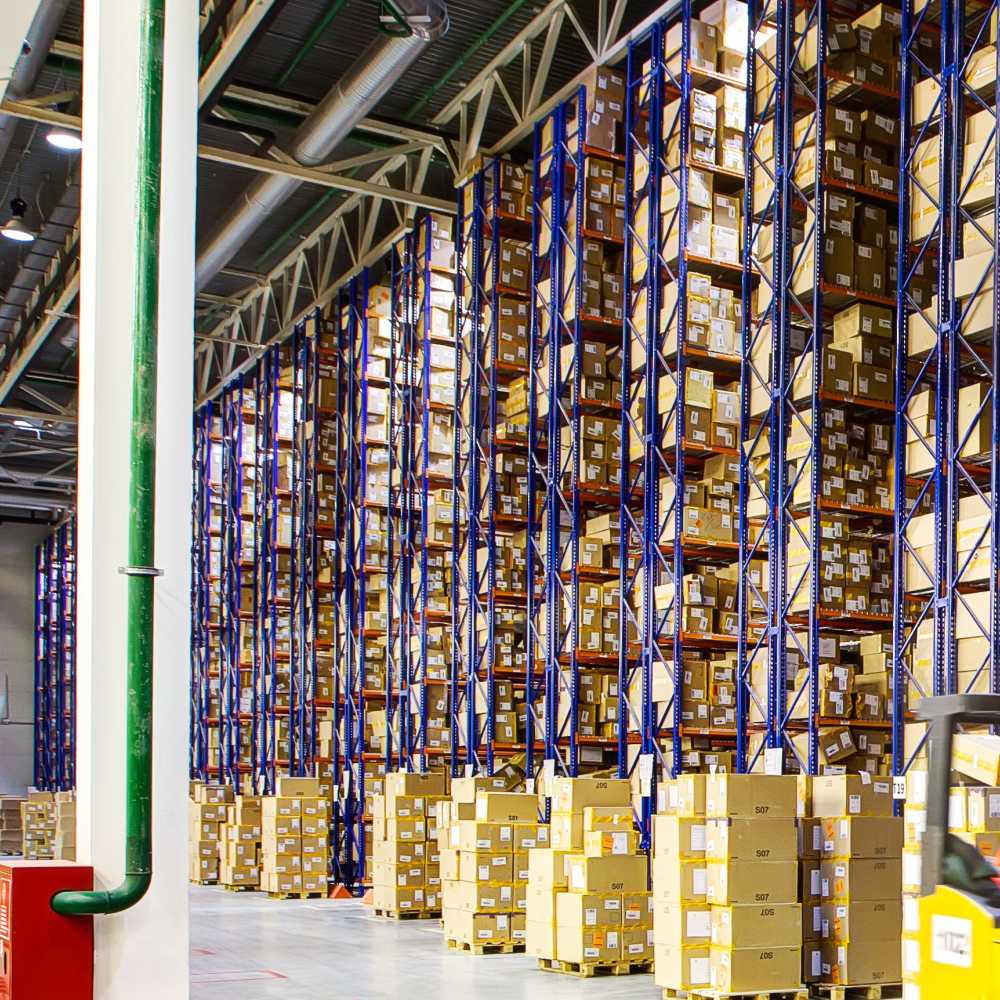 Cambridge Capital is leading the investment, with Speedinvest, Mouro Capital, Elevator Ventures and other previous shareholders also participating. Byrd last raised less than a year ago, a $19 million round led by Mouro. It’s not disclosing its valuation, but the round was closed between rumors of Shopify shopping for a logistics provider (apparently it had also considered Shipbob) and actually getting acquired, so that may have given Byrd some extra attention.

The Berlin-based startup today provides e-commerce customers with “virtual” warehousing in seven countries in Europe — not as a warehouse owner but by taking colocation space in other’s warehouses — along with a suite of software that helps those customers connect with, manage and analyse shipments and deliveries worldwide — and the plan is to use the investment to expand that network and the services that it provides around it, specifically also to build out the operations to work in new verticals like apparel. Today it covers the UK, France, Germany, the Netherlands, and Austria, and its newest warehouses added in Italy and Spain. Sweden, Denmark, and Poland are on the list to launch later this year, totaling 30 warehouse locations in 10 countries.

Byrd wants to give its retailers a viable alternative to the kinds of services that Amazon Prime provides, Such as fast shipping options, a backend to manage the products from sourcing to final destination with a customer; including returns management. It's a huge opportunity, as  merchants today are already selling through multiple channels, including their own websites, other marketplaces, and more.