Delhivery IPO size cut down by a third 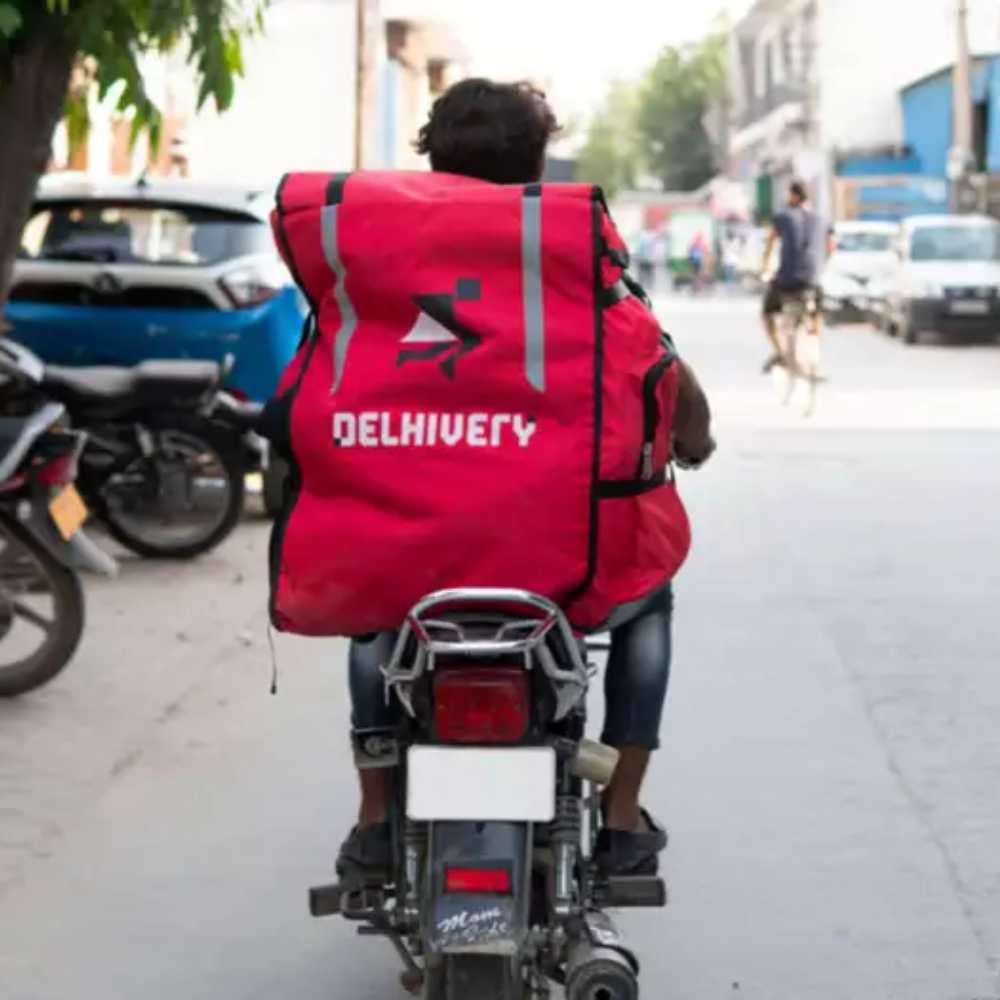 The cut in the public issue comes amid volatile equity market conditions and the ongoing Life Insurance Corporation (LIC) IPO, which is the biggest public issue in the country. Delhivery, in its press conference held on May 5, noted that existing shareholders in the company believed the valuation was attractive and wanted to be a part of the company for a bit longer. Meanwhile, the company realized that it only needed ₹4,000 crore in order to fund its acquisitions and expansion plans.

However, experts believe there was no other way around this.

The company now plans to raise ₹4,000 crore through fresh issue and ₹1,235 crore as an offer for sale (OFS). The capital raised in a fresh issue is directly raised by the company, whereas the amount raised by offer for sale (OFS) goes to the shareholders selling their shares in the company. In this case, the OFS would go to Carlyle, Japanese Softbank, Fosun group-owned China Momentum Fund and Times Internet.