SpaceX to launch its spacecraft next year 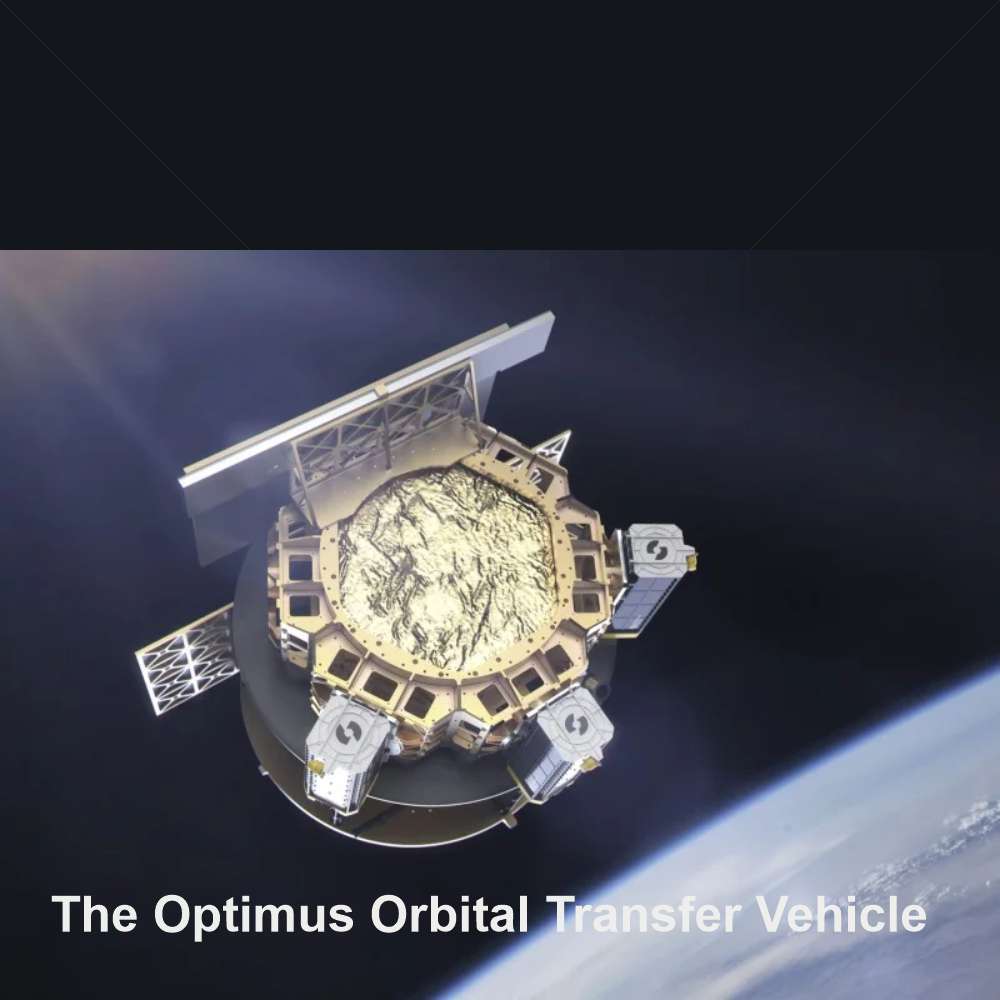 Space Machines Company’s (SMC) Optimus Orbital Transfer Vehicle will ride aboard the SpaceX rocket in April 2023. The mission will test the ability of the 270kg spacecraft to deliver in-space logistics services. In particular, this mission will demonstrate its ability to move satellites between different points of orbit.

This will be the second flight Optimus undertakes. The first flight will take place in October, using a 35kg scaled-down version of the spacecraft, which will be carried into orbit onboard Gilmour Space Technologies’ maiden launch.

The April 2023 mission will be undertaken through SpaceX’s Transporter 8 satellite launch onboard the Falcon 9 Block 5 rocket. This comes at a cost of $5,000 per kilogram, which is $1.35 million for the launch of Optimus.

SMC chief executive Rajat Kulshrestha said that following this launch, the company’s logistics service will be fully commercial. SMC anticipates there will be more than 100,000 active and inactive satellites in orbit by 2030, up from the existing 6,000, and they believe there is a need for “infrastructure and logistics services to support and manage the exponential growth in satellites and debris around the globe”. Mr Kulshrestha said that the company was pioneering development of space logistics capability in Australia.