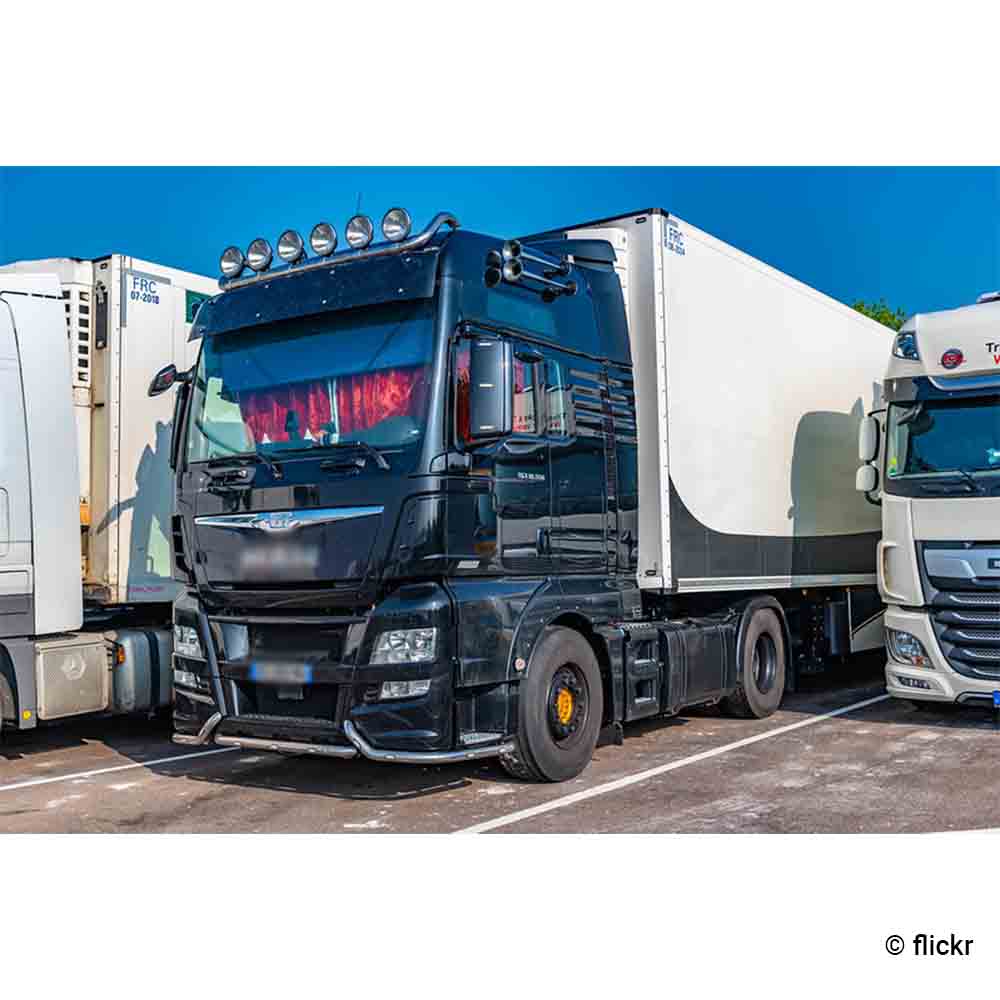 On Thursday, unionised truckers in South Korea began their second significant strike in less than six months, threatening to disrupt production and fuel supplies for sectors ranging from petrochemicals to automobiles in the 10th-largest economy in the world.

The government is being urged by truckers to extend advantages to drivers in other industries, such as oil tankers, and to make permanent the "Safe Freight Rate" minimum-pay scheme, which is set to expire at the end of the year owing to rising fuel prices.

The three-year extension was announced by the government, but other union demands were denied. During an eight-day, non-violent trucker strike in June, which cost the fourth-largest economy in Asia more than $1.2 billion in missed productivity and unfulfilled deliveries, both sides claimed to have gained concessions.