India is an obvious choice for global supply chain

According to Birla, the supply chain is undergoing a decadal restructuring. 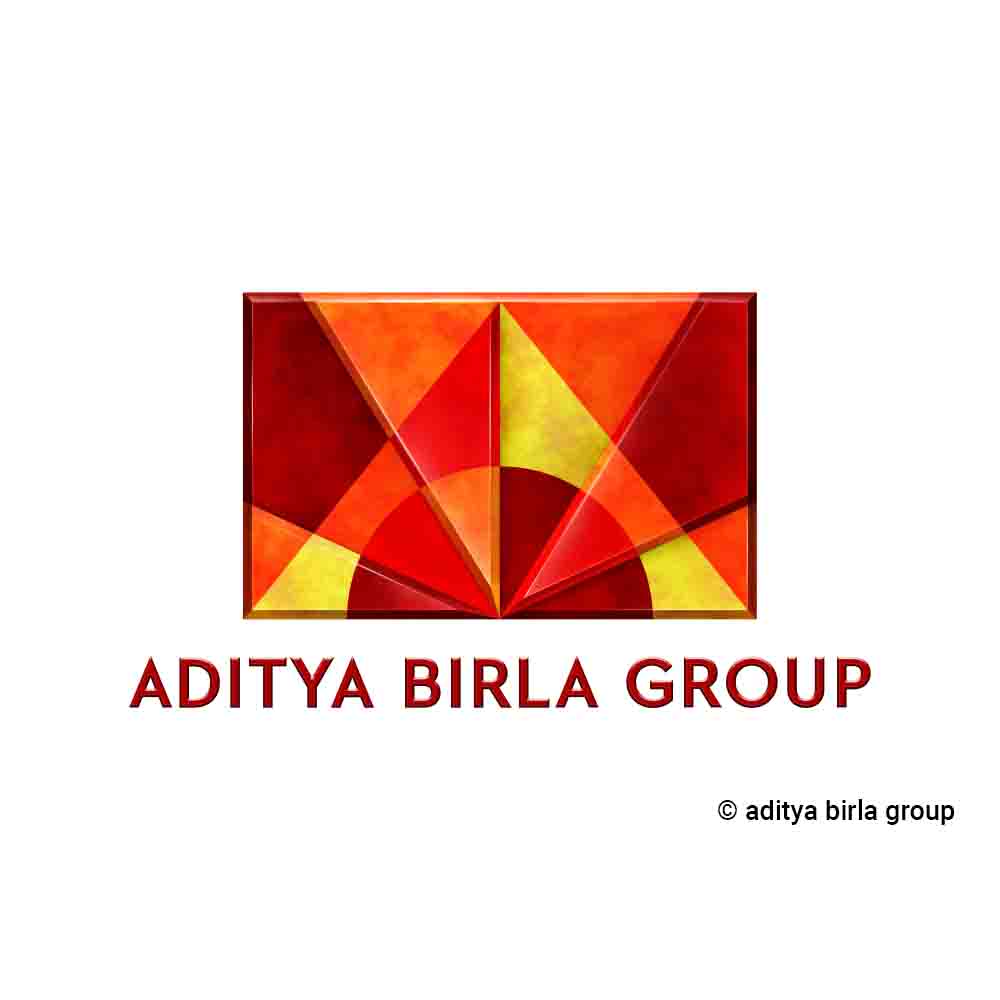 Aditya Birla Group Chairman Kumar Mangalam Birla stated that as multinational firms begin to consider nations around Asia as part of their China plus one strategy, India has emerged as an obvious choice. This is causing a decadal reconfiguration of supply chains.

Repositioning the supply chain is a difficult process that requires India to persist. But the course we are on is ambitious and destined to produce positive results, he said in a memo on his reflections for 2022–2023 that was made public on Wednesday.

The world's greatest working-age population is already found in India. The relevance of this demographic dividend is highlighted by the lessons learned from the changes in other countries over the previous few decades, according to Birla.

India will have a special role in the global economy as it continues to open up to trade and investment, forges new alliances, and solidifies existing ones in the context of a shifting global order. To take advantage of these chances in favour of India, he continued, "it is now up to us, its people, its businesses, and its leaders."

India possesses a strong economy, a sizable population of people who are working age, demographic dynamism, entrepreneurial vigour, a sound democratic system, and diversity. He said that it also occupies a key spot in the present-day geopolitics of the world.