The Art of being an effective follower

The Art of being an effective follower

In the Supply Chain Tribe by Celerity: Jan-Feb 2018 Edition 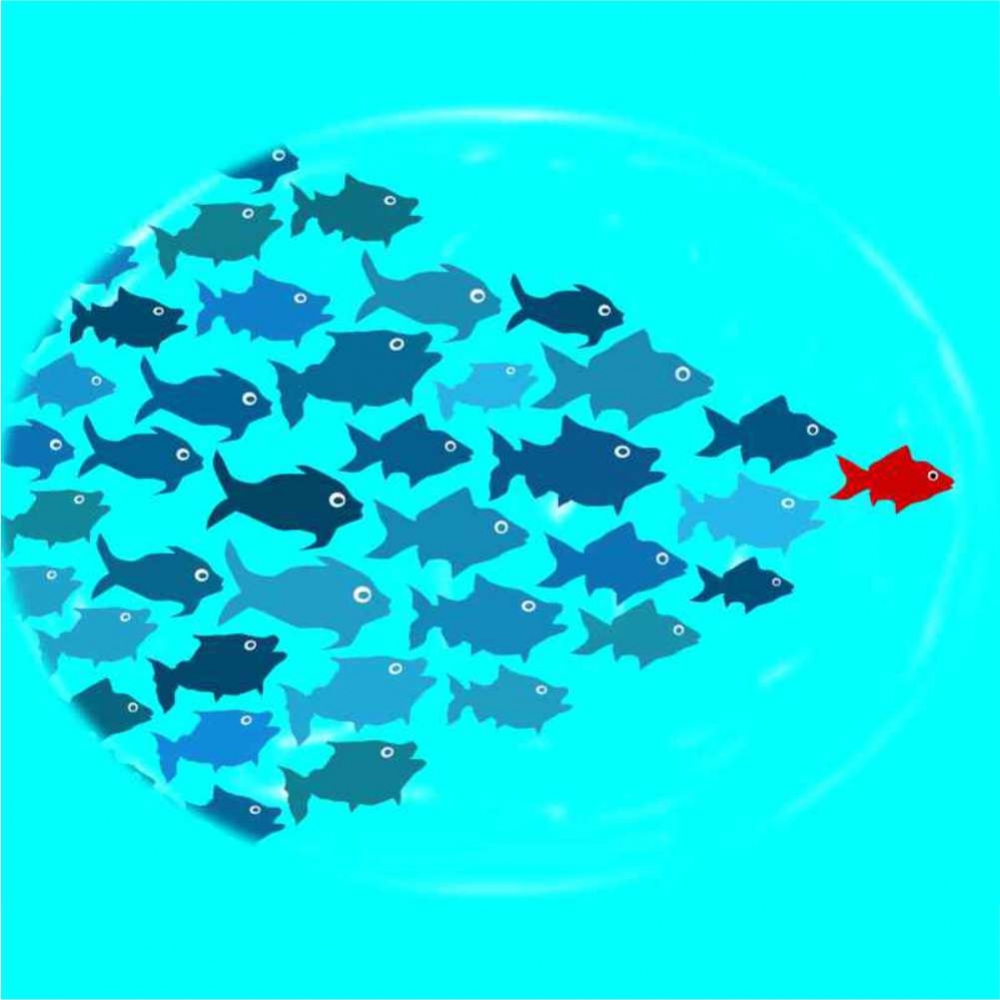 Bad leaders could have good followers and good leaders could have bad followers but the success in both cases is dependent on follower and they become the deciding factor of team performance. If one chooses the right team, one could be successful even if one is not a great leader and vice versa is true as well. One never becomes a leader without being a follower and to be a great leader, one needs to be an effective follower, shares Karuna Shankar Pande, Director Supply and Logistics, AB Inbev India, in his recently released book ‘Effective Follower Today, Great Leader Tomorrow’.

‘Followership’ when practiced ‘Effectively’ helps in taking organizations to greater heights and this becomes a stepping stone for a follower to become a greater leader himself or herself. The clearer we become about our end of the relationship with a leader, the more effectively we can approach ‘the other’ end.

There are two distinct roles that executives and managers are called upon to play. One is the role of a leader and the other is the role of a follower. Endless attention is paid to leadership qualities of individuals in evaluation during selection process and as gaps for training & development later on. However, in reality, no leader can be successful without having effective followers.

Bosses are not necessarily good leaders and subordinates are not necessarily effective followers. Sometimes individuals take the roles given to them but do not own it fully and perform badly and that is when the chain of performance gets broken more often by poor followers rather than poor leaders. But leadership has the attraction and charm whereas, on other side, followership is seen as subordination and something inferior. The fact of the matter is that we are (at least majority of us) more often followers than leaders and therefore the relevance of effective followership is much more and should ideally have more airtime in organizations and a respected virtue. Remember even if we have large team of subordinates, we still have bosses. So whilst followership dominates our lives but not our thinking, as we are always pre-occupied with aiming higher leadership roles in life rather than doing an effective followership, which will always make us a better leader tomorrow. If the central idea of getting a higher leadership role is not about getting it but succeeding in that role, being an effective follower becomes a ‘practice period’ with lesser pressure of performance.

Followership and leadership is a role being played by same individual at different points in their careers, in different settings and many times playing both the roles at different hours of the day though seldom equally well. Most organizations think that leadership has to be taught but that everyone knows how to follow, an erroneous assumption that following is simply doing what one is being told to do.

The link between leadership, management and enterprise performance is widely understood and accepted. The other side of leadership is followership. But curiously, followership gets only a small fraction of attention that leadership does. If one aspires to be at senior leadership positions, one needs to learn to take risks and as follower, one gets that opportunity of practicing it.

Effective followers may derive their motivation from either seeing this as their main role at work or seeing it as a road to leadership and fueling their ambition. Some people see followership as unattractive and therefore just perform the task assigned to them and wait for next task to be given. Whilst there are some who think for themselves and carry out their duties with enthusiasm and energy always striving for more – they are self starters and problem solvers rather than problem escalators. Effective followers are clear about the goals and opportunities and they do things when no one is noticing them and they work without any close supervision. Ineffective followers give into the hierarchy, escalate every problem and do just enough to survive in organizations and they expect training and development to come to them, always complaining and moaning. Effective followers always gladly accept tasks/goals outside their comfort zone and scale up to the challenge. They are credible, honest, courageous, diligent, motivated, committed, insightful, pay attention to detail and make the extra effort.

Followership is not about passive plodders, dragging along but it is an intensely active state, where followers drive towards mission success, supporting their leader and team. It is about mindful, constructive behaviours that immerse, engage and fully own and resolve problems that arise along the way. Followership means taking an active pride in the success of your team. It is also a humble form of self-leadership for followers — your teammates. When teams have right combination of leadership and followership, greater achievement is accomplished. Similarly, when an individual achieves right amalgamation of followership and leadership, unparalleled personal success is achieved.

An ineffective follower when in leadership role talks ill about their leaders and their direction in inappropriate ways, this breaks the chain of organizational progress.

An effective follower courageously dissents when necessary, shares credit, admits mistakes, and habitually exercises superior judgment. They coach, lead, mentor, and collaborate to accomplish the mission. They are committed to constant improvement and are change agents. They know what is expected, strive to be the best, and derive satisfaction from applying the highest personal standards. To them, work is integral to life. They work hard, long and smart to accomplish the task on hand. They move fluidly between leading and following. Followership means pointing out things your leader cannot see, at appropriate times, in appropriate ways having courage to give feedback to your leader, even to challenge him if required.

‘Followers are more important to leaders than leaders are to followers.’ — Barbara Kellerman 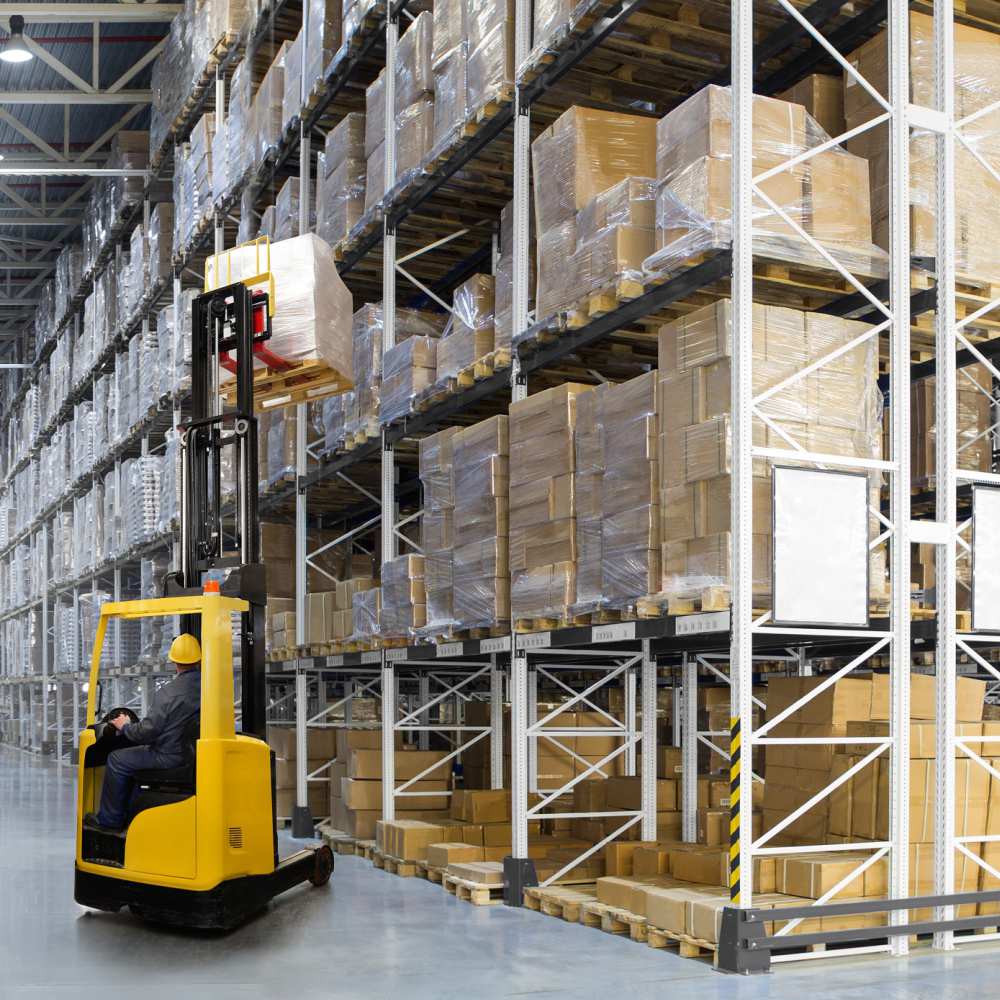 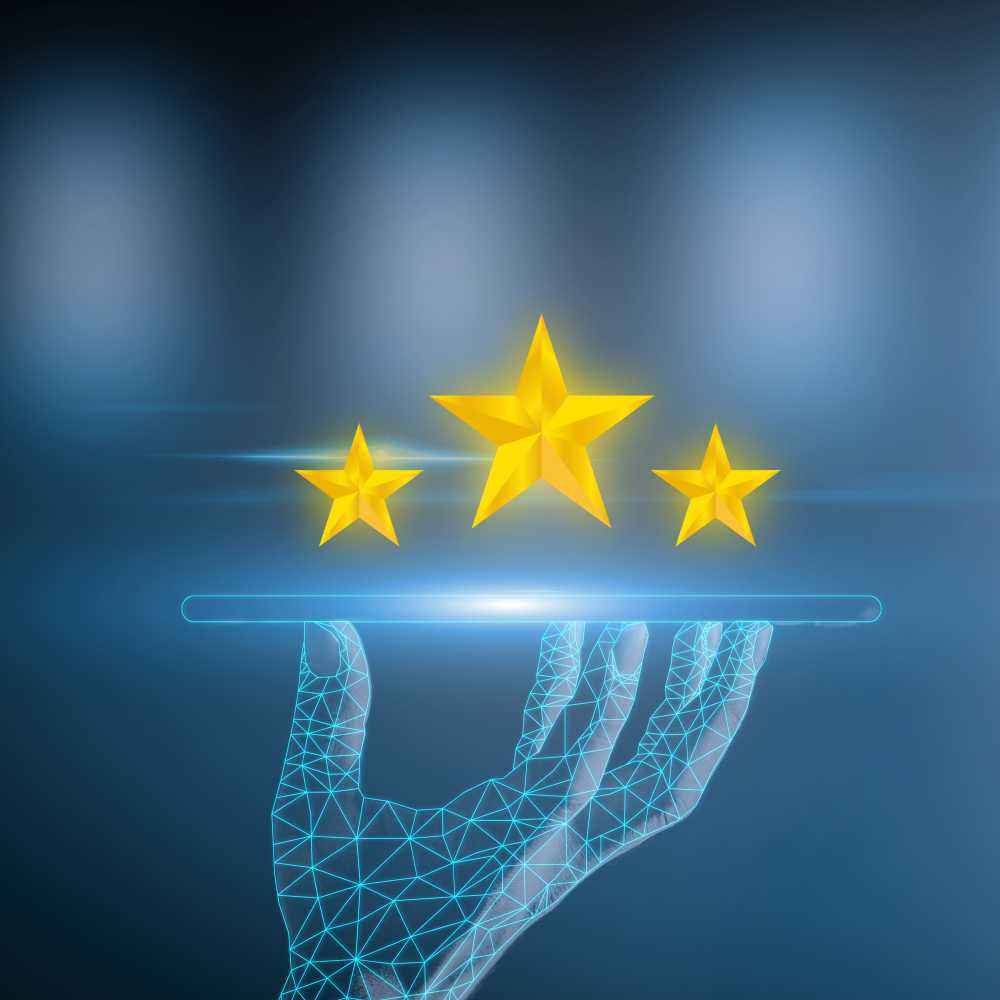 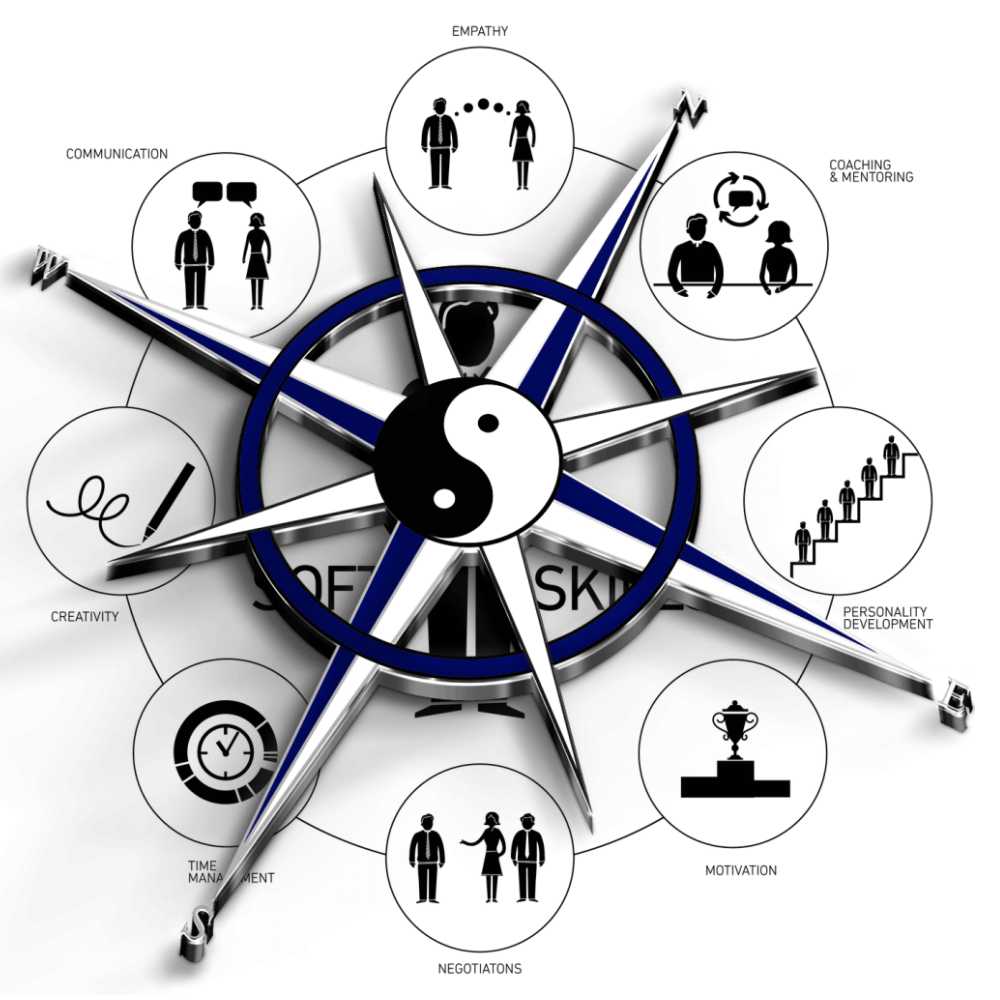 Soft is the new Strength