In the Supply Chain Tribe by Celerity: Nov-Dec 2019 Edition 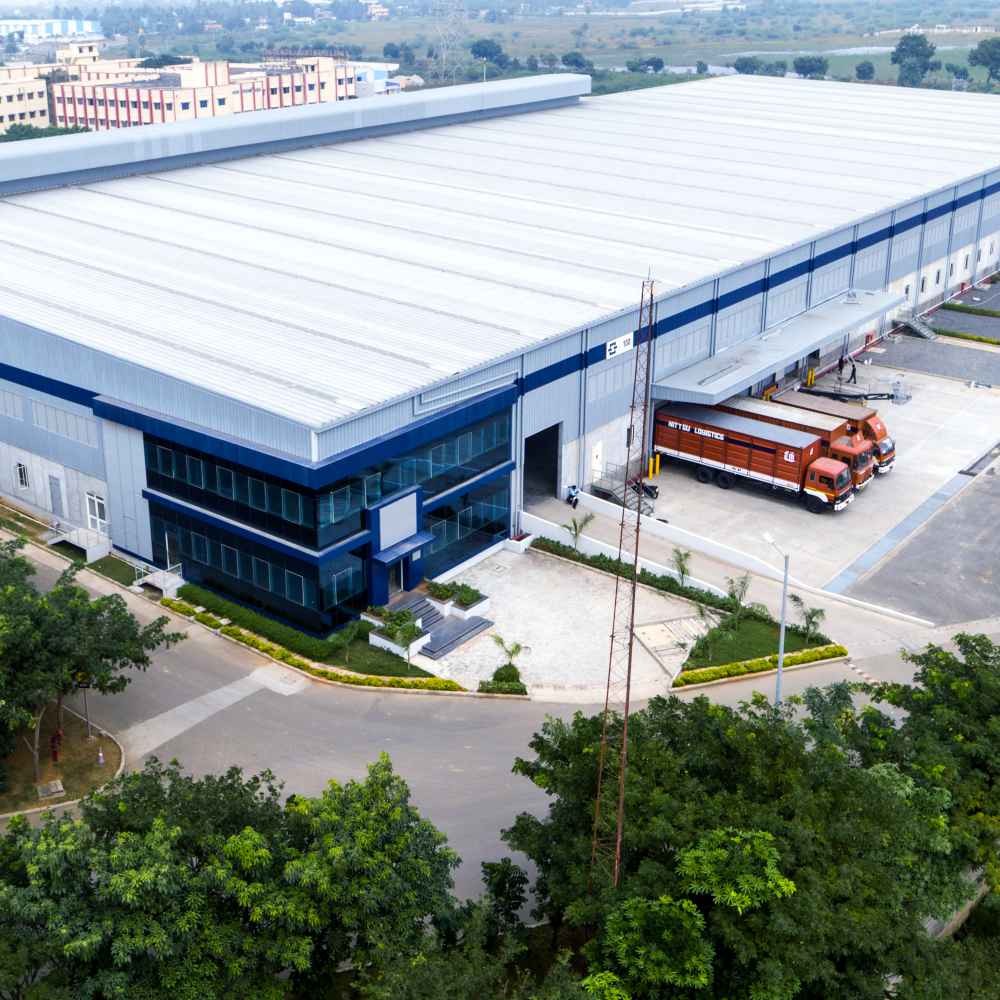 “The government is planning to introduce various measures including the implementation of an Integrated National Logistics Action Plan to streamline the sector and as a result bring the cost down to less than 10% by 2022. The government’s aim to integrate fragmented warehousing capacities through a national warehousing grid is a massive step towards streamlining the industry,” believes Rajesh Jaggi, Managing Partner, Real Estate, Everstone Group.

You have been a part of infrastructure sector for over two decades. How has the sector transformed over the years?

As the Indian economy has grown, the infrastructure sector has moved out of its nascent stage over the past two decades. The Indian Government has identified this sector as one of the major growth drivers for the economy. In the 2019 Union Budget, the government has made a commitment of about Rs100 crore for infrastructure upgradation along with diverse schemes to strengthen networking and connectivity. India has the second largest road networks in the world, spanning over a total of 5.5 million kms. Highway construction has received a major push by the government. Also, other initiatives such as Bharatmala and Sagarmala are also going to help continue the transformation of the sector going forward.

The logistics cost in our country is around 14% of GDP, which is one of the highest in the world. One of the main reasons being the highly fragmented nature of this business. The government is planning to introduce various measures including the implementation of an Integrated National Logistics Action Plan to streamline the sector and as a result bring the cost down to less than 10% by 2022. The logistics and warehousing sector has witnessed tremendous boost subsequent to Goods and Services Tax (GST). With the introduction of GST, the focus has turned to having logistics infrastructure across strategic locations, which helps increase overall efficiency.

Manufacturing sector and logistics service providers are increasingly looking at large organized pan-India partners who can provide Grade A infrastructure at strategic locations closer to consumer markets. The distinction between Grade A and Grade B is made on the basis of quality of construction, location, amenities, etc. According to a JLL study, the share of Grade A warehouses will increase on a regular basis and is expected to reach around 85 Mn sqft in 2019. This shows that an increasing number of customers are opting for Grade A warehouses over Grade B.

What are the bottlenecks that exist in the developing state-of-the-art logistics space?

The major bottleneck for the warehousing industry is the availability of attainable land parcels. Land is one of the largest components of a project but securing and buying land can take anywhere between 100 days to 1 year. Another challenge is having clear land title of the land parcel, as not having proper land title may lead to litigations. Acquiring large aggregated land banks and tax parity are also some challenges impacting the growth of the sector.

How has GST impacted the developmental process of warehousing infrastructure in the country now that we are already two years post GST implementation, how has been the difference in the pre-& post GST era?

The Goods and Services Tax (GST), which came into effect two years ago, was one of the most significant reform measures taken towards the transformation of the country as it helped create a ‘single national market’. The Indian warehousing industry is largely unorganized but, as a result of GST, there have been more organized players coming into fray due to increased demand. GST is enabling companies to strategically plan their manufacturing and distribution locations. This is leading to consolidation of warehouses into bigger spaces and greater overall efficiency, especially among larger and modern firms. GST is also helping companies in better inventory management as companies are taking advantage of economies of scale. The overall trend is to have large-format, modern industrial and logistics infrastructure spread across key warehousing hubs resulting in overall cost benefits for the customers. A JLL report estimates that GST will usher in a new era for the warehousing and logistics sector that could see at least 100% growth by 2021.

What are the peculiar requirements of your clients and how do you meet them efficiently?

IndoSpace has a proven track-record in providing modern, large and best-in- class warehouses that cater to the customized requirements of Indian, as well as multinational companies looking to expand in India. IndoSpace parks are strategically located with optimised design and layout. In addition to ready spaces, we also offer ‘build-to-suit’ options for clients – facilities that are completely customised as per client specifications, be it with refrigeration rooms or automation.

One of IndoSpace’s valued clients is Swedish telecommunications major Ericsson. Ericsson decided to set up a manufacturing unit at the IndoSpace Industrial Park at Chakan in Pune. The manufacturing facility serves as an export hub for the company’s exports into South East Asia, West Asia and Sub Saharan Africa. IndoSpace designed the ‘Build-to-Suit’ ‘green’ building keeping in mind Ericsson’s efforts to reduce their carbon footprint by controlling energyuse in their facilities and re-engineering product transportation to be as efficient as possible.

We understand client requirements and provide seamless solutions accordingly. We handle land acquisitions, statutory compliances and clearances, making it easier for clients. All they have to do is sign the lease and begin operations.

What are the factors that make this space one of the most lucrative sectors for PEs to invest in?

The warehousing sector is growing rapidly and has seen a strong buildup in the last two years due to the structured reforms including the infrastructure status and the implementation of Goods & Services Act, which has led to greater interest from Private Equity players in the sector. The growth of e-commerce sector has also contributed towards this. Between Q1 2017 to Q1 2019, Private equity (PE) funds have invested over USD 1.1 billion in the logistics and warehousing sectors according to an industry report. In fact, we closed India’s largest ever real estate logistics fund IndoSpace Logistics Park III at $580 million last year which, post leverage will create a corpus of more than US$ 1.2 billion. Given the interest and backing of investors from across the globe, the sector is on right track.

What do you have to say on the governmental push and policies associated with the development of infrastructure in the company?

The government’s infrastructure development initiatives have boosted growth of the logistics sector. Under the first phase of the Bharatmala project, 34,800 km of national highways, including 10,000 km of residual National Highways Development Project (NHDP) stretches, have been approved. Sagarmala, the project to harness India’s 7,500-km coastline, 14,500 km of potentially navigable waterways, strategic locations on key international maritime trade routes as well as other infrastructure schemes such as dedicated freight corridors, will be advantageous for the sector.

The government’s aim to integrate fragmented warehousing capacities through a national warehousing grid is a massive step towards streamlining the industry. As the nation grows, demand for goods and commodities will surge. Storage facilities are critical to sustain this. Thus, with infrastructural upgradation and easy transportation facilities, the government has taken a step towards boosting growth for the entire logistics and warehousing sector.

Where do you see logistics infrastructure segment five years from now? What crucial role is IndoSpace slated to play in making government’s vision a reality?

According to a Knight Frank estimate, total warehousing space estimated to be 68 million sqm (739 million sq. ft) in 2019 for the manufacturing sector, is projected to grow at a compounded annual growth rate (CAGR) of 5% in the next five years to 86 million sqm (922 million sq. ft) by 2024. We expect this demand will continue to be strong and a lot more companies are going to expand, thereby increasing the requirements and subsequently absorption of Grade A facilities. There is a significant amount of bullishness on India and its growth story.

With the increase in demand for quality warehouses, IndoSpace, being the only national network, largest and most modern player in industrial real estate in India, has an expertise in providing modern, large warehouses to global as well as Indian companies. We intend to maintain our premier position with continuous innovation and improvements, which enables us to grow further. 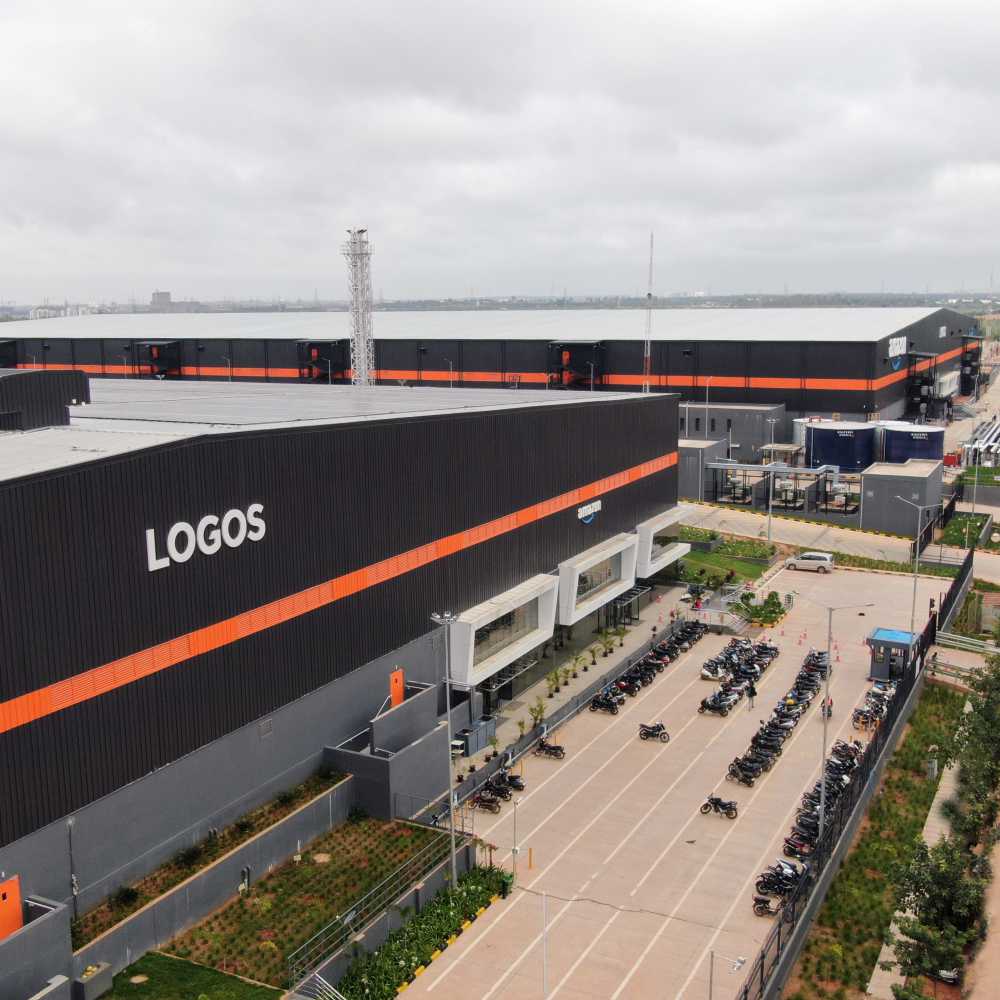 Future and Fortunes of Grade A Warehousing 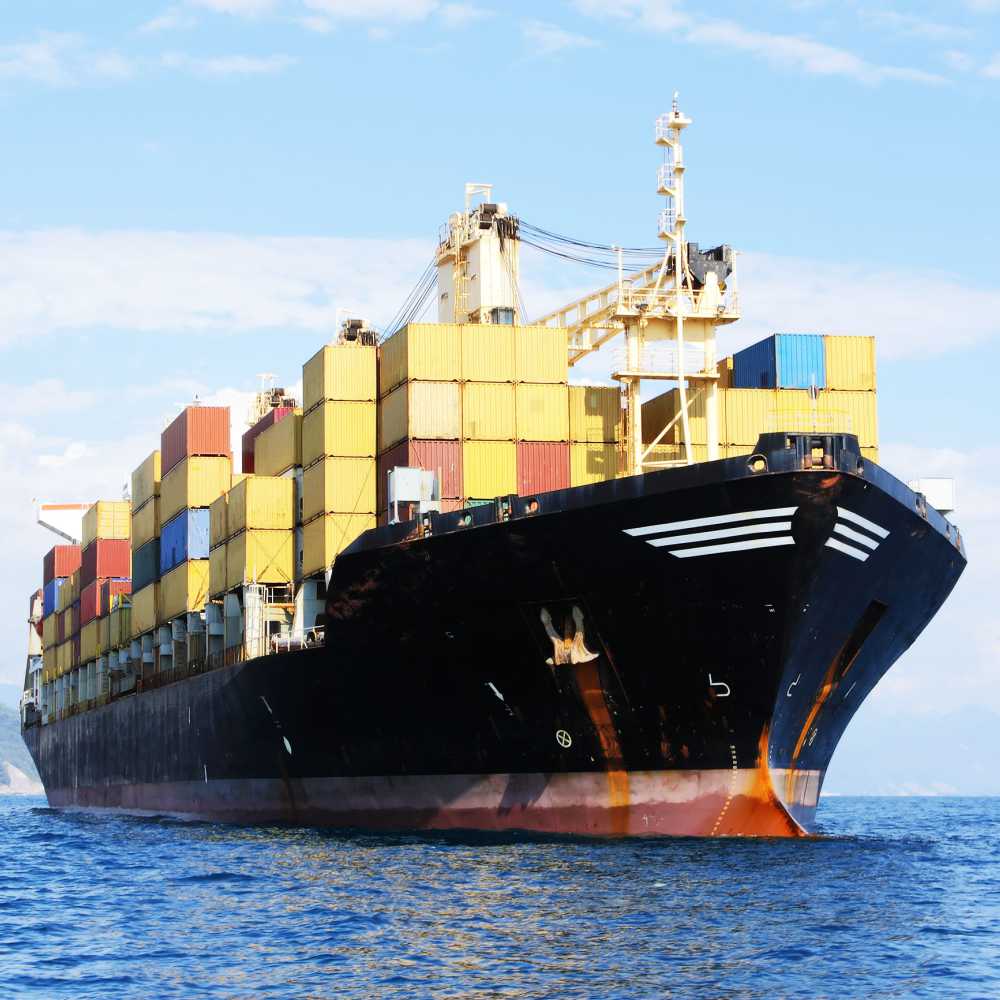 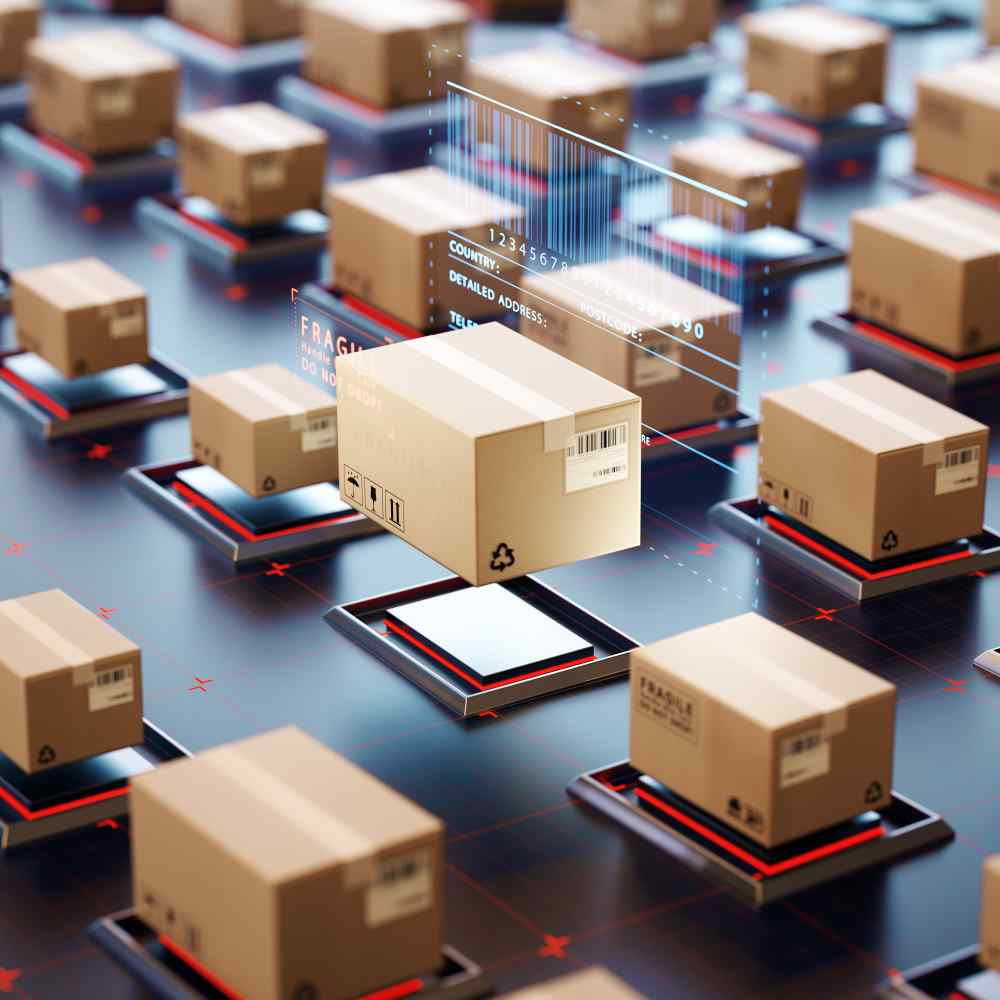