In the Supply Chain Tribe by Celerity: May-June 2018 Edition

As commercial deals assume significant impact to the business success, value in terms of money, longevity and legal obligations of an organization, one must steer through the negotiations with an end objective of ‘mutually profitable & dispute free association’ until the end of contractual relationship. Through this piece, Vijendar Rao, Chief – Procurement & Supply Chain, HSIL Ltd., elaborates on the importance of effective negotiations in closing a business deal and steps to reach the objective, especially in commercial perspective.

Negotiation is a skillful combination of art & science. While one continues to learn mastering the nuances over a period of time, scientific methods can help better the success rate. Here are few key points, one should be mindful of before engaging into a negotiation;

PREPARATION: Remember that 80% of negotiation is just preparation and 20% is discussions. More you are prepared in complete details of the deal, psychology of people participating in the discussions, both sides expectations, facts & figures, flash points in negotiation, etc., better are the chances of succeeding. One must be convinced that enough research has been done before engaging into the negotiations.

BIG PICTURE: Begin the discussions with a big picture in mind first and gradually move towards specifics of the contract. At the beginning of negotiations, both sides necessarily should be clear on the overall scope of deal, outcomes, boundaries and exclusions / inclusions of the contract. Typically, negotiations can take several rounds. As discussions move forward, the consensus must taper down from a bigger picture of scope towards specific aspects of contract.

RELATIONSHIP: Maintaining cordial relationships with fellow negotiators throughout the discussions is another important element. During this stage, one needs to be conscious of the body language, vocabulary & even facial expressions and should be aware of its effect on other side negotiators. Keep a close check on how treatment to each other is being meted and ensure that at no point of time relationship is affected. Best negotiator is the one who not only maintains conducive atmosphere throughout but also uses these negotiations as a platform to nurture strong interpersonal relationships.

DECISION MAKING: Do not rush for the decisions during discussion stage itself. The major decisions need to be always internally debated, vetted by stakeholders and communicated formally later. However, the negotiations can be brought to a level so that a clear stage is set for decision making. Going overboard and committing on the spot may sometimes go awry and lead to retractions. Going back on a commitment made or agreement reached is the most dreaded thing to happen and one must always avoid. Such withdrawals of decisions would spoil future negotiations or at times relationships between organisations too.

Considerations to be made before negotiation

Utmost clarity is required on the outcomes that need to be achieved by the end of the process and what is the allowable band of acceptance for these outcomes during the course of negotiations. One needs to be clear which outcomes if not achieved would jeopardize the whole contract and hence register them in mind as ‘non-negotiables’. Other consideration on softer aspect is – who are the negotiating members from the other side and their hierarchy or decisionmaking power in their respective organisations. Also,one must know exactly which kind of aspects are decided by whom. For example, if it’s a negotiation of price or price structure, the sales team typically operates in certain band given to them by the management. One aspect is to push them towards lower band but also negotiating better terms on warranty period or installation/service costs, etc., which do not jeopardize the other party’s interests but will help us to maximize the gains even if desired price is not achieved. The other aspect is to take the negotiations to higher levels so that right decision makers are roped in (this depends on the value / size of negotiation and how big & important the contract is perceived as by the other party).

Challenges in the way of successful contract

Some of the challenges that come in the way of a successful contract are either failing to convert every aspect that is agreed into a relevant clause or sometimes even failing to anticipate what can go wrong / right during subsequent years of operations (and converting that into relevant clause/s). For example, let’s say the supplier comes up with an innovative idea during first year of operations and implements that during the second year to reduce his / her costs but does not want to pass cost benefits to you. You cannot hold them against it unless such developments are anticipated even before the contract is signed off and are incorporated into the contract as a clause. In much advanced contracts (typically transformation projects), such developments are anticipated in advance and clauses are incorporated to define even who would have the ownership of IP rights of such improvements. If such smart thinking is missing at the beginning, such developments shall turn into disputes at a later stage and evaporate the essence of cordial relationships.

Organizations can address such situations by keeping a provision of periodic revisions of certain specific set of clauses. While this may alleviate to an extent but cannot guarantee that revisions can be forced upon. Other way of dealing with challenges that are encountered during the service period is to have regular ‘Contract Governance’ reviews. These governance meetings would bring out any issue well in time so that surprises are not sprung in the end moment. These governance meetings are held to review performance on ‘both sides’ and support required for smooth, successful execution and draw out mitigation plans. There is a possibility that contracted supplier is unable to perform to contracted service levels due to delayed payments by the client organization or certain necessary support missing from IT organizations such as IBM, Infosys, Wipro, etc.

Clauses on Price indexing are incorporated into a contract to address the fluctuations in input costs such as raw material costs, fuel, minimum wages, forex, etc. This is more a demand from service provider so that costs are always aligned to prevailing market situations, however it is also very useful for contracting party as well in case of any down slide. For example, if security services are negotiated and it involves manpower deployment in various states, contract should provide for compensating manpower cost increases due to upward revision of minimum wages. Also, if price is indexed at certain price point of Steel as RM or US Dollar, it will benefit the client in case of any downward trend (beyond certain agreed band).

A well drafted and negotiated contract is never complete until the end of contractual term. During this period, a contractual relationship undergoes governance by both parties to review the performance, payments, bottlenecks and for dispute resolution. A structured governance calendar is developed with clear hierarchy of executives responsible for monitoring the relation as well as decision making in dispute resolution.

Even a well-developed contract is also not perfect in first instance and improvements are continuous. Teams learn from things gone right and gone wrong during execution / delivery and revisit the contract in case changes need to be incorporated. A commercial manager keeps perfecting his / her strategies for negotiation and enriching relevant knowledge of various clauses based on these continuous learnings and would make efforts to build robust contracts. 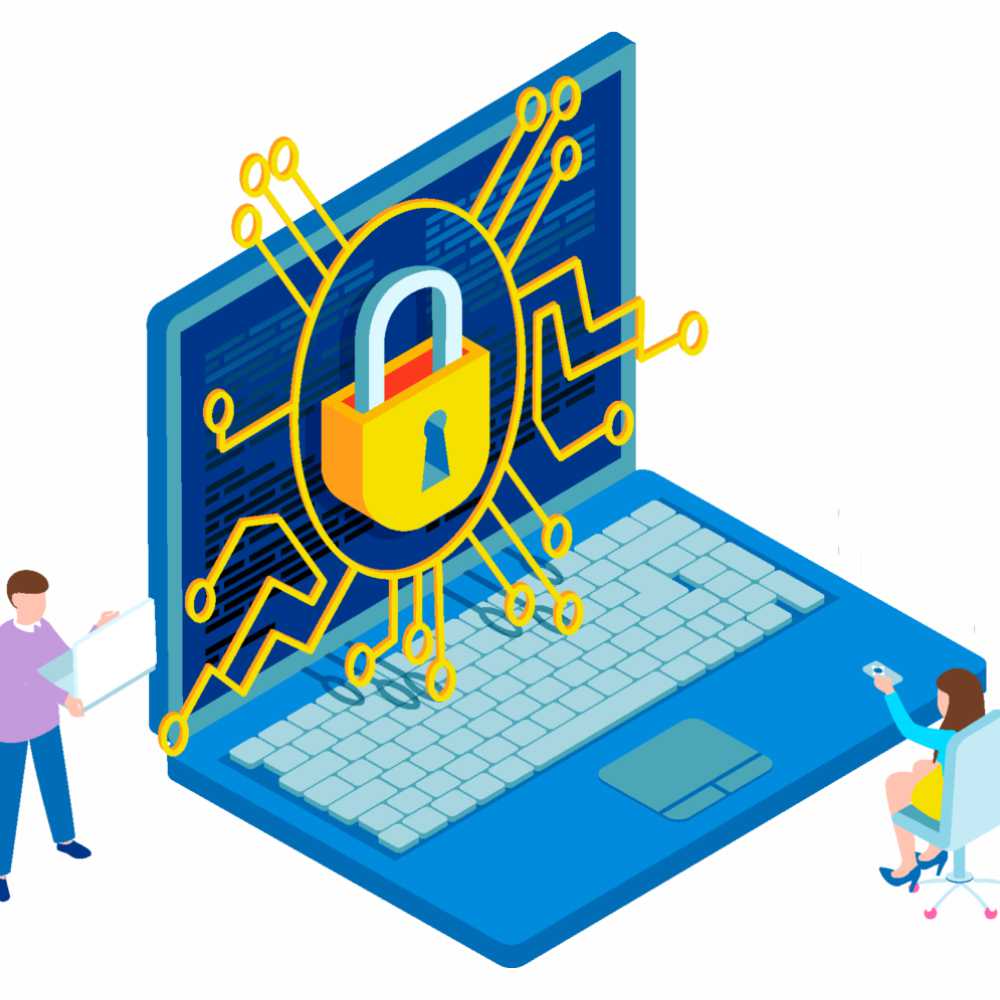 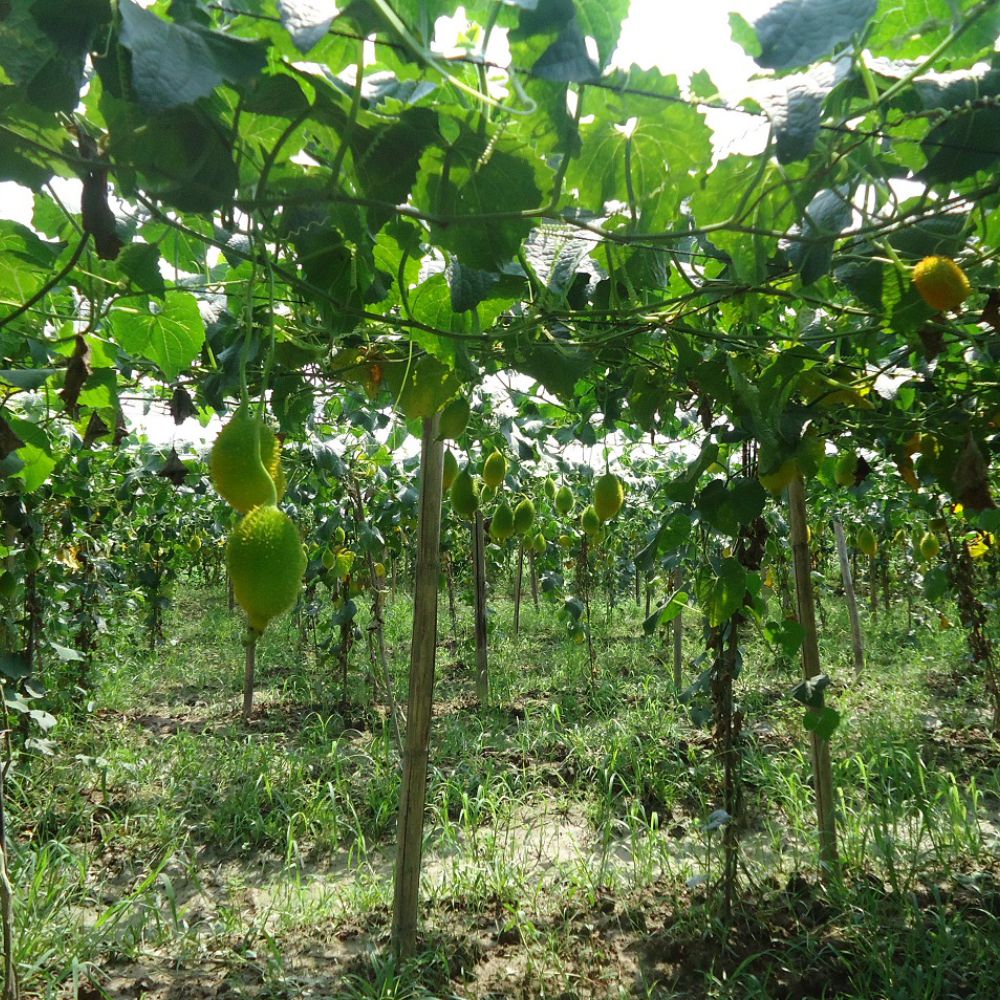 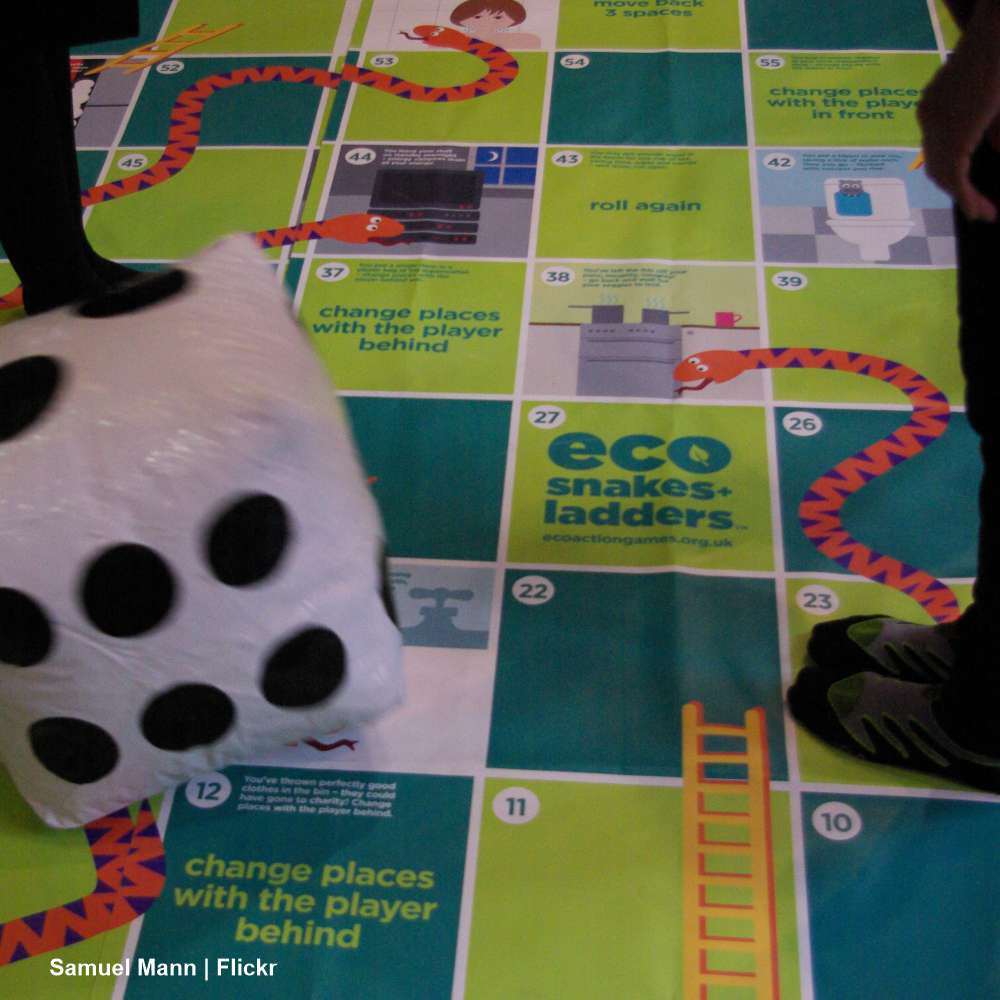