In the Supply Chain Tribe by Celerity: Mar-Apr 2019 Edition

The growth of global trade and increasing security threats to the international movement of goods have forced customs administrations to shift their focus more and more towards securing the international trade flow and away from the traditional task of collecting customs duties. Recognizing these developments, the World Customs Organization (WCO) drafted the WCO Framework of Standards to Secure and Facilitate global trade (SAFE). Several standards have been included in the framework that can assist Customs administrations in meeting these new challenges. Developing an Authorised Economic Operator (AEO) programme is a core part of SAFE.

According to WCO, an Authorised Economic Operator (AEO) is “A party involved in the international movement of goods in whatever function that has been approved by or on behalf of a national Customs administration as complying with WCO or equivalent supply chain security standards. AEOs include inter alia manufacturers, importers, exporters, brokers, carriers, consolidators, intermediaries, ports, airports, terminal operators, integrated operators, warehouses and distributors.”

AEO is a flagship program introduced by World Customs Organization (WCO) under SAFE Framework of Standards to secure and facilitate Global Trade to enhance international supply chain security and facilitate movement of legitimate goods. It is a Customs and Trade Partnership to secure the supply chain with benefits and a commitment to adhere the custom compliances. As of March 2015, 168 out of 180 WCO Members have signed Letters of Intent committing to implement the SAFE Framework.

There are three tiers for Importer and Exporter- AEO-Tier 1, AEO-Tier 2 and AEO-Tier 3. All three tiers provide for varying and incrementally increasing level of facilitation to the status holder. This tiered approach allows Indian Customs to cater to the differentiated need of the MSMEs while ensuring adequate security preparedness. There is one more category of AEO- LO that covers all other entities in the supply chain other than the Importers and Exporters.

International trade is an essential element for the economic development. In India AEO Certificate is issued by Central Board of Indirect Taxes & Customs (CBIC). It is recognition and appreciation of the commitment to secure the International Supply Chain. India began its AEO implementation journey in 2011. Subsequently, the programme has been regularly updated by way of meaningful modification to align it with updated SAFE standards. To ensure earnest upgradation in implementing the global standards of secure trade, the Indian AEO Programme was revamped in 2016.

These changes are also in line with Indian government’s vision of implementing ‘Digital India’ and ensuring ‘Ease of Doing Business’. This digitization will provide wholesome support to the applicants by allowing them to bypass the requirement of physical documentation and submitting their application with the click of a button to ensure highest degree of ease in doing business for the applicant. The complete application will be processed online by customs officials and the AEO certificate will be relayed online to the certified entity.

Indian AEO Programme has more than 2100 AEO accredited entities, of which around 1400 are AEO T1, 250 are AEO T2, 1 is AEO T3 & 450 are AEO LO. The driving inspiration is to have 4000 AEOs in foreseeable future through systematically acceleratory approach, while ensuring that the MSMEs grasp the inherent importance of security in supply chain and organically upgrade their security apparatus to be the champions of security as future AEOs.

PILLAR I: Inter-governmental cooperation & MRAs – Over the past years, Indian Customs has collaborated with several foreign Customs Administrations to ensure prolific collaboration between our domestic Authorized Economic Operator Programmes. Indian Customs has signed two Mutual Recognition Agreements with the Customs Administrations of South Korea and Hong Kong. Two other MRAs with the USA and Taiwan are in final stages of conclusion. MRA with Uganda is already in pipeline, whereas initial discussions have begun after ‘letter of intent’ for signing of MRA has already been relayed to 15 major trade partner countries. Besides, India’s position in South Asia posits it to play a vital role in helping the other countries in the region like SAARC & SASEC to develop their domestic AEO Programme and provide meaningful support to them in this direction.

PILLAR II: Other Participating government agency cooperation – Indian Customs is also actively working to bring other PGAs on board to ensure that its AEOs get a ‘Green Channel’ treatment by them by way of basic benefits like waiver of physical examination of consignments and categorization of AEOs in Low-Risk category by all PGAs. For the above, Indian Customs is proactively working to bring various government agencies working at the borders on board, for faster and seamless clearance of AEO cargo. 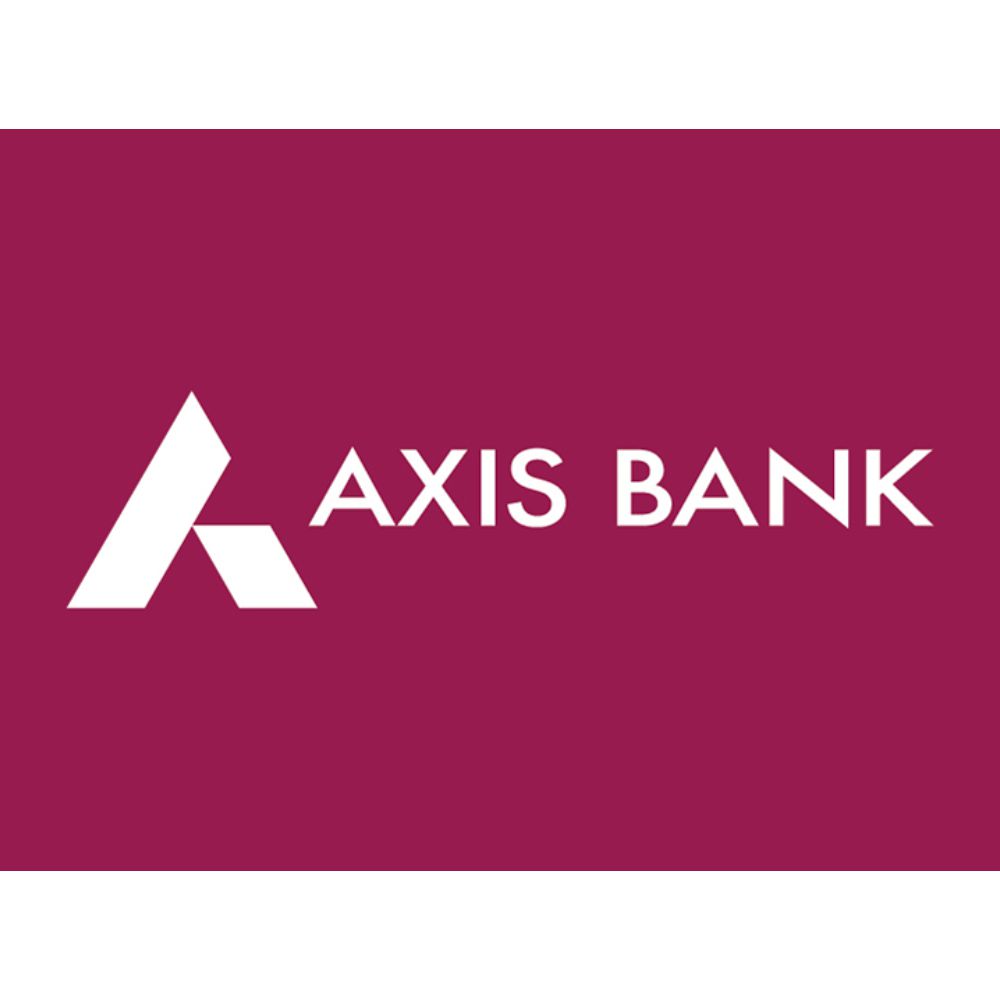 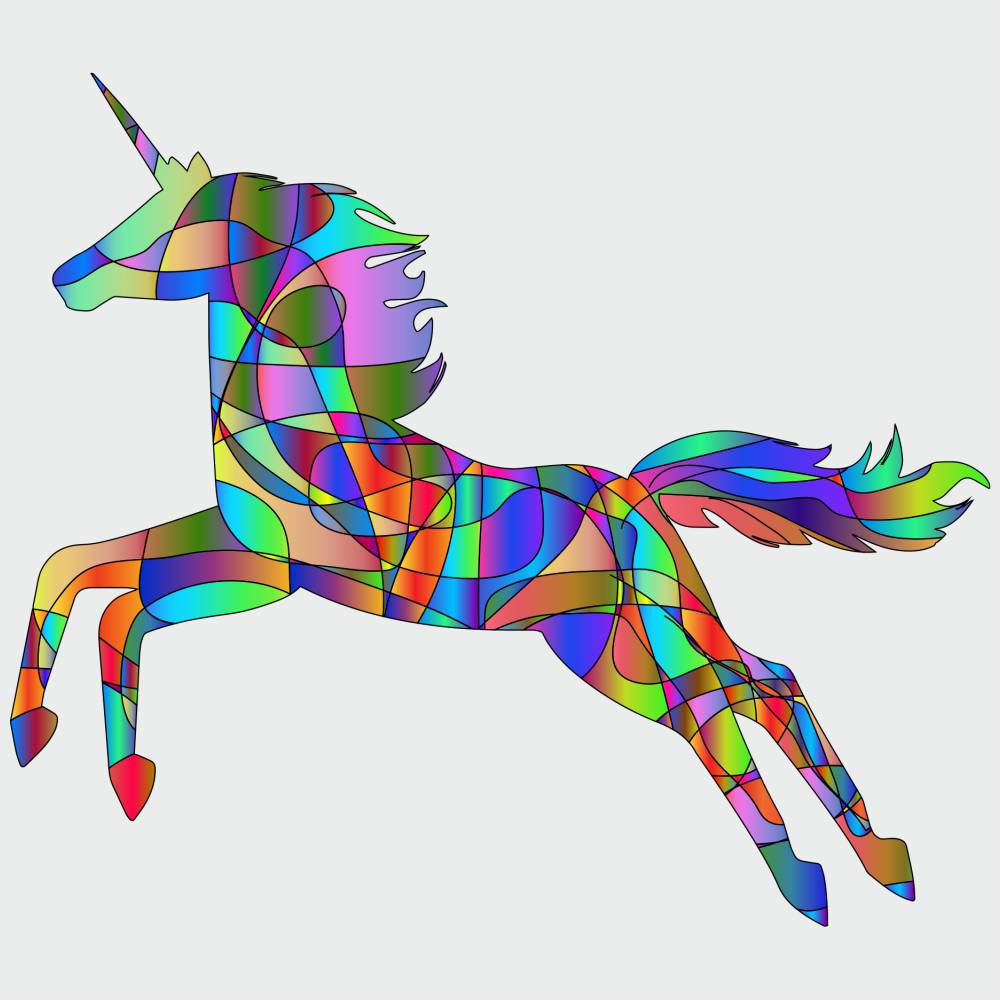 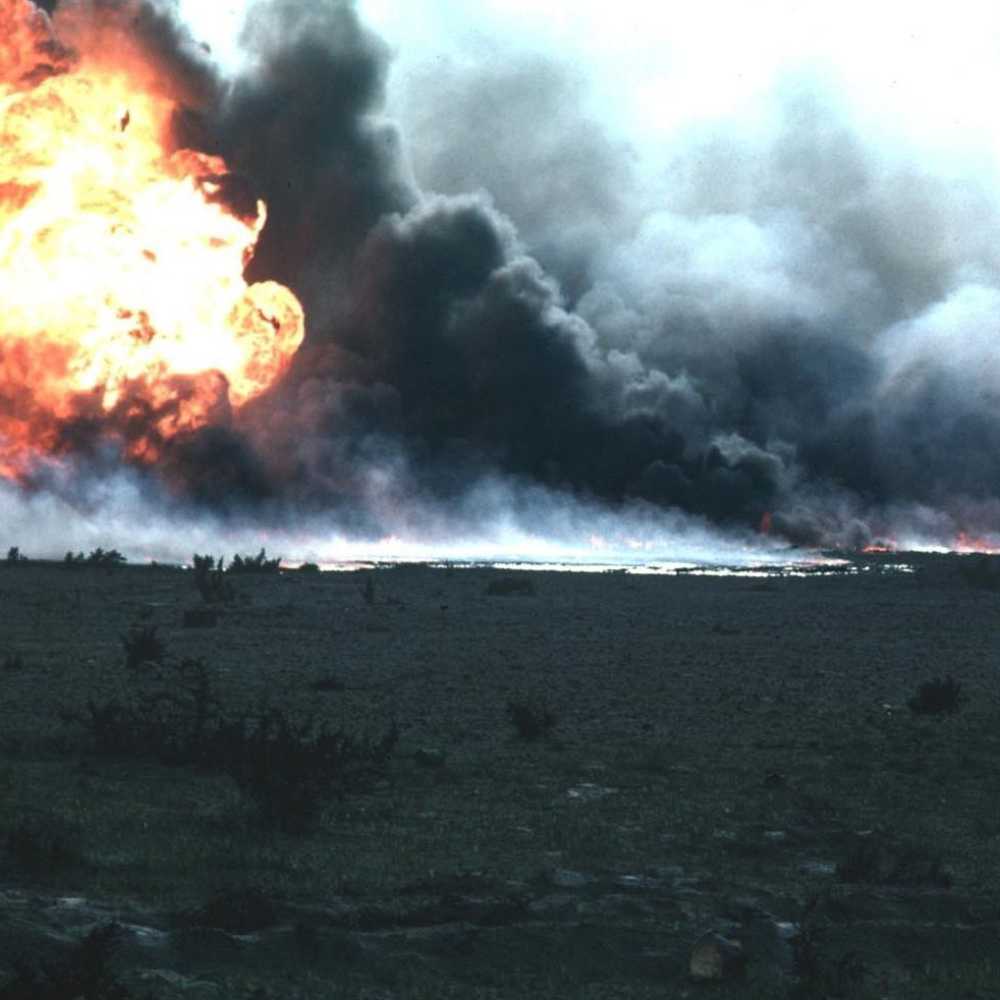