A tale of two cousins

A tale of two cousins

In the Supply Chain Tribe by Celerity: Sept-Oct 2017 Edition

The third-party logistics services companies are in an extremely dynamic environment today where on one side, there many opportunities waiting to be tapped and on the other, they have to prove their mettle by their unique capabilities & skill sets to grab major market share in the post-GST era. Yes, times are certainly challenging yet exciting for companies who believe in taking the new & innovative approaches to serve their clients better, writes Manish Saigal, MD, Alvarez & Marsal (A&M).

Not too long ago, two cousins in the same village decided to start milk distribution business. They used to source milk from 3-4 farmers and carry it to 20-30 households each. Business was the same but the approach was different. The first cousin made sure that his cost was low for every transaction he bargained hard with customers. He bought a second-hand two-wheeler with locally made containers to deliver milk at convenient locations where he could reach with his bike. The second cousin decided to buy a small pickup four-wheeler and hired two villagers to carry milk from designated spots to the doorstep of the customers.

Villagers loved the first cousin because his pricing was low. They ignored his inability to deliver at doorstep and his inability to reach on time. The second cousin planned for growth. He hoped that his vehicle will run full one day and his hired villagers will have enough bags to deliver.

Soon more friends started the same business. They loved the model of the first cousin. The investment was low and possibility of profits were immediate. The number of customers for the two cousins declined as more friends jumped in. The first cousin started to mix water in milk to make money. The second cousin started to find more villages where he could reach in one day. He hired more people in the other villages for doorstep delivery.

Slowly, the economy of the village and nearby villages grew. Villages became town. Milk companies opened factories and started sourcing milk from farmers and started selling packaged milk. People in the town had more money to spend and less time to bargain & wait. People in the town became more conscious of health and contamination. Government deployed staff to start collecting tax and reduce leakage in the system.

The first cousin couldn’t understand what had changed around him. He started sweating his old bike more only to realize that his reliability to reach on time had reduced. People who had once liked him for his low cost were not discussing cost but were bothered about quality and time required. He tried contaminating more to reduce the cost further. But this only resulted in more fines from government officers and loss of customers. Other friends and the first cousin got together and decided to go on strike to make their importance felt. But no one noticed. The second cousin’s vehicles and availability of villagers were enough to service the town. In fact, the second cousin’s second shift for fleet could serve many other towns. The second cousin was servicing hundreds of customers in more than 10 towns now. His cost was lower and reliability was far superior than his cousin and his friends.

A similar story in unfolding in 3PL space in India today. The key drivers to this change are as follows:

Significant part of this growth is driven by higher penetration of organized logistics service providers in the industry. Some of the key demand drivers and trends of contract logistics are as follows:

It’s almost certain that the next decade is expected to belong to people who resemble the second cousin. The winners and laggards in the space will be decided based on following factors:

These are very interesting times for logistics professionals to solve for most complicated supply chain problems as talent, capital, technology, regulations and infrastructure are all moving in positive direction. 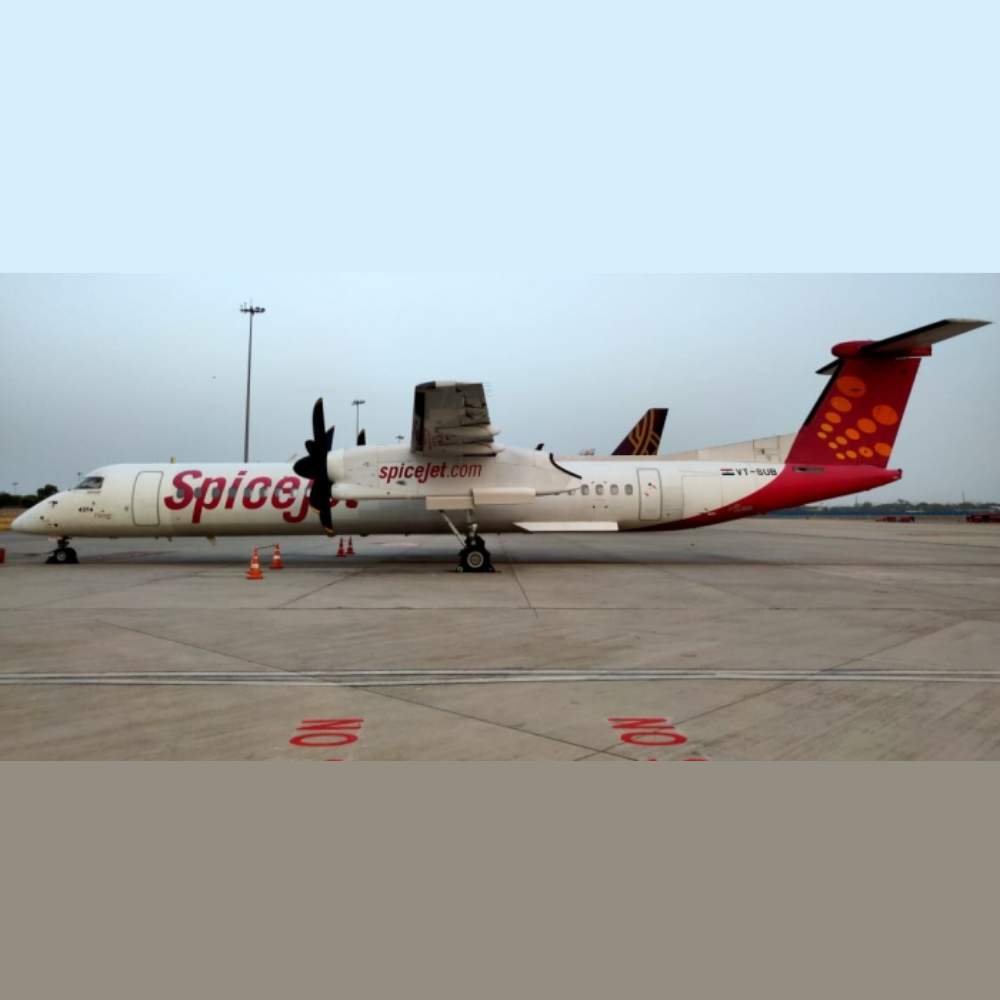 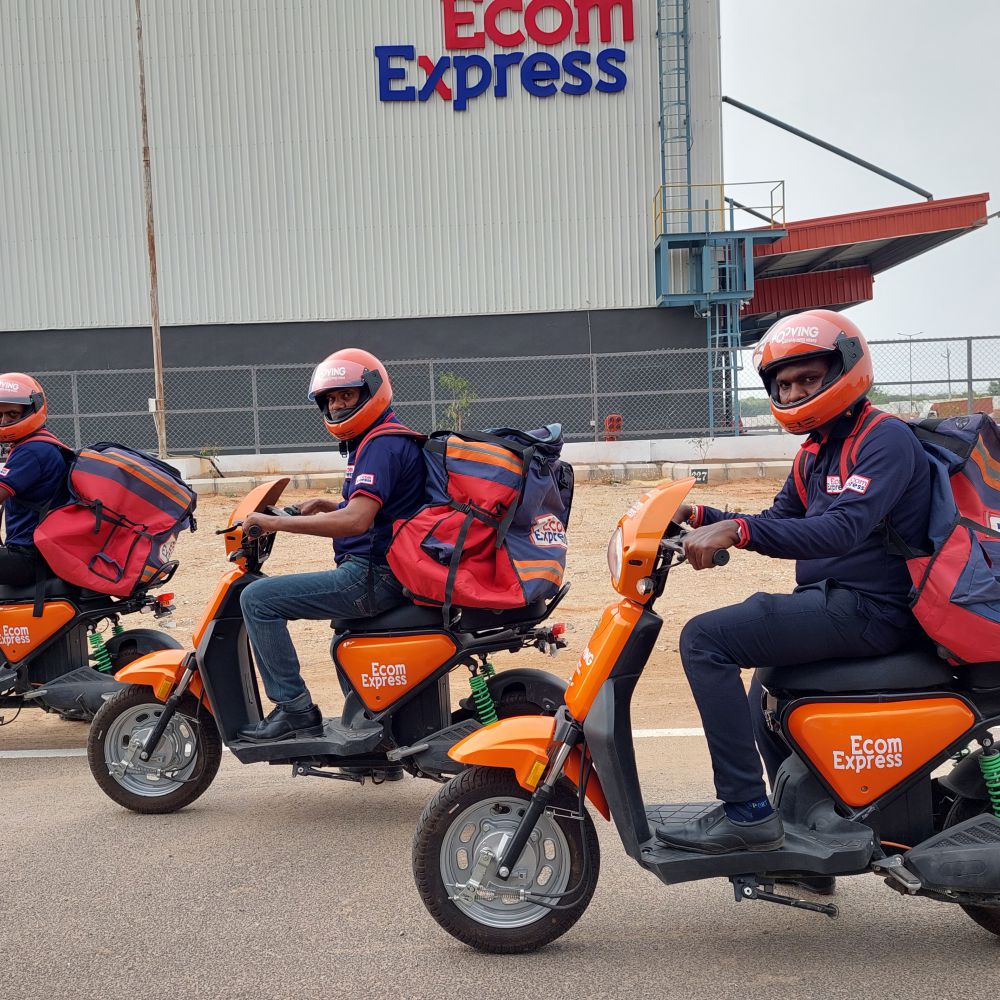 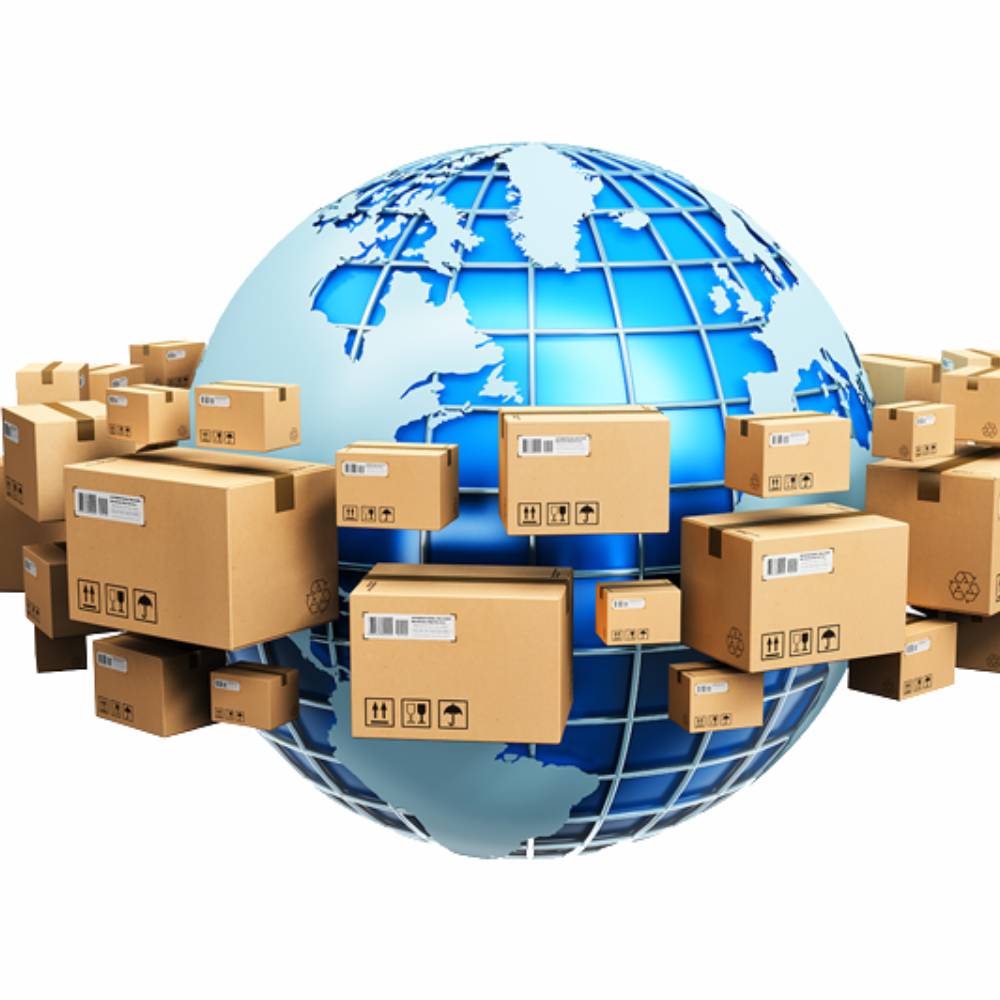